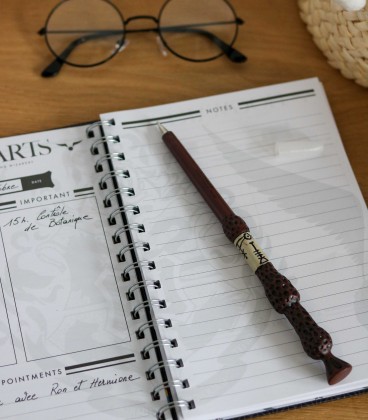 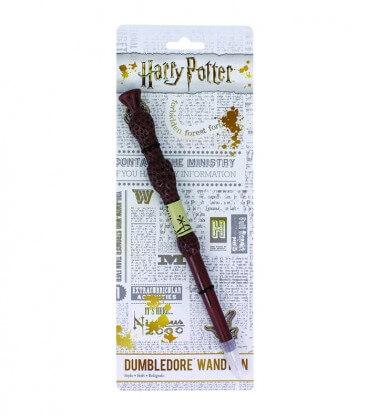 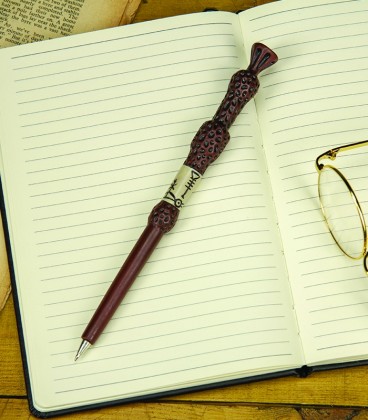 Wave a little magic into your writing with a wand pen inspired by master wizard and headmaster of Hogwarts, Professor Albus Dumbledore! The Albus Dumbledore Wand Pen is a black-ink pen with lid that takes its design from Harry Potters iconic teacher. An accurate recreation of the wand used in the books and films, this is a practical stationery gift as well as the perfect piece of Potter memorabilia. First published in 1997, J.K. Rowlings bestselling series of novels following the magical adventures of Harry Potter, Ron Weasley and Hermione Granger has since become a cultural phenomenon. A huge success in novel form, the world of witchcraft and wizardry was then given big screen treatment in 2001, launching one of the most successful blockbuster film franchises in cinema history. Harry Potter is instantly recognisable to millions of people across the world, and is hugely popular among fans of all ages. A great gift for Harry Potter fans, the Albus Dumbledore Wand Pen is an officially licensed Harry Potter product. 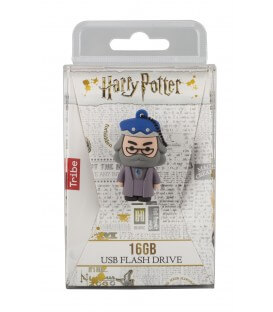 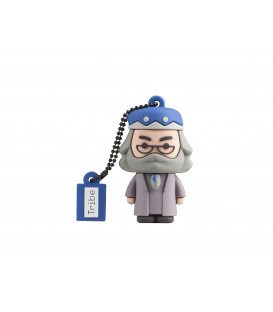 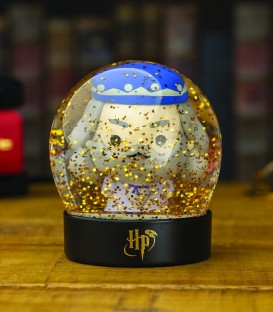 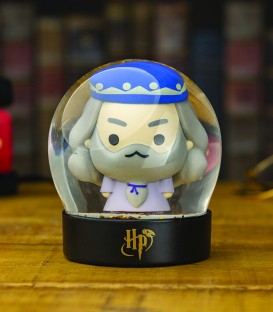 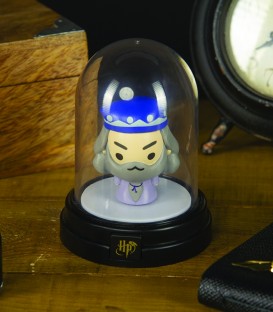 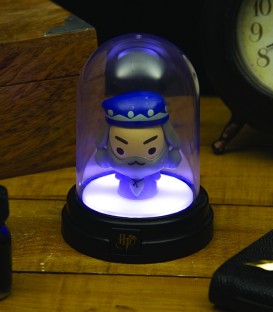 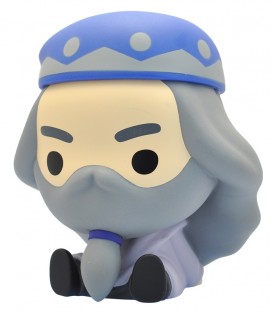 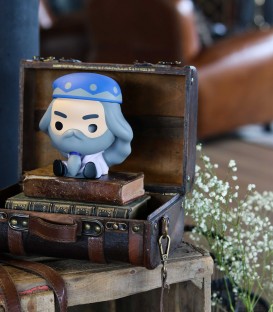 Earn 18 points/0,36 € (Each 1,00 € spent = 1 point, 1 point = 0,02 € discount)
Your cart will total 18 points that can be converted into a voucher of 0,36 €.
Add to cart
PAYMENT
We accept Visa, MasterCard and American Express.
FREE SHIPPING
All orders over 129€ free super fast delivery.
BEST PRICE GUARANTEE
The best choice for high quality at good prices.
Comments(0)

Be the first to write your review!

14 other products in the same category: 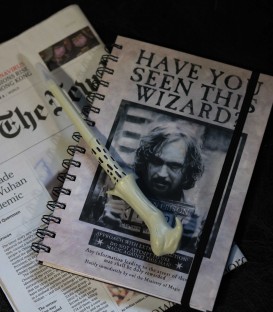 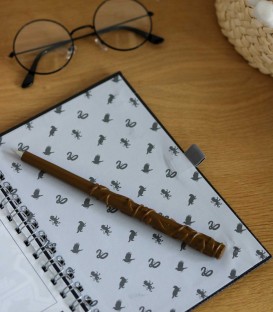 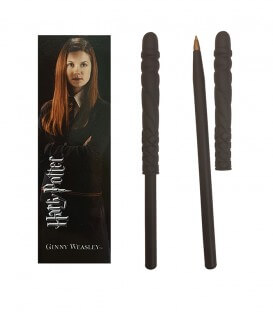 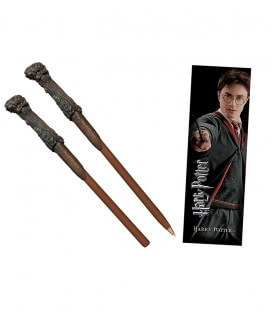 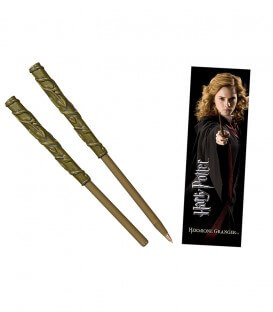 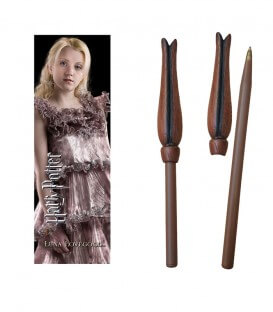 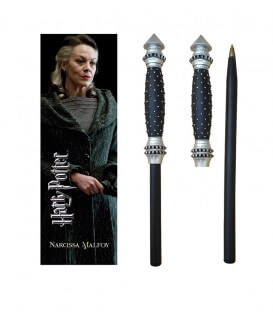 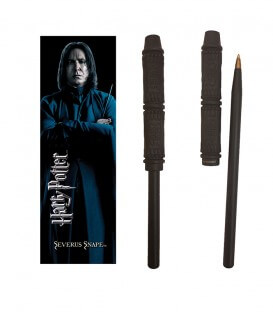 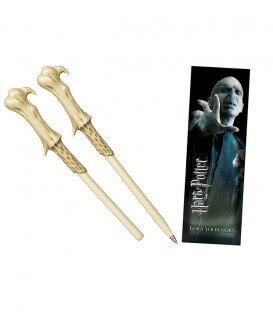 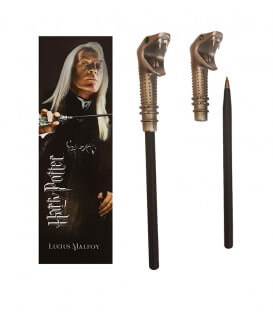 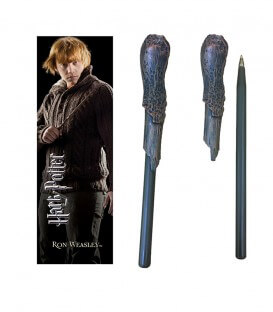 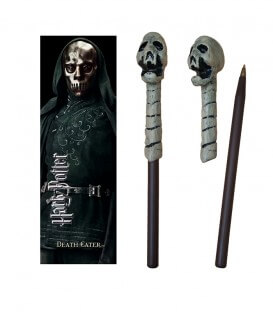 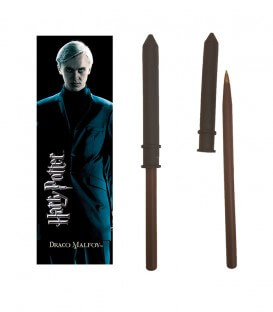 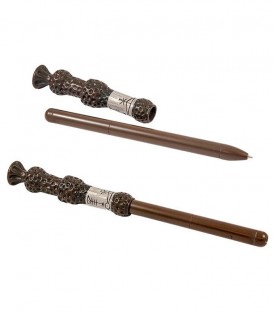 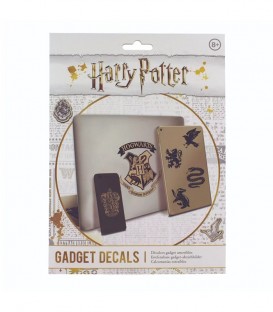 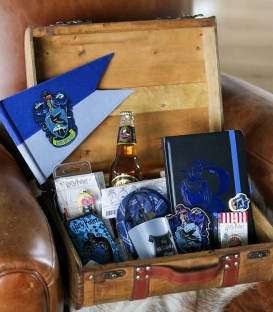 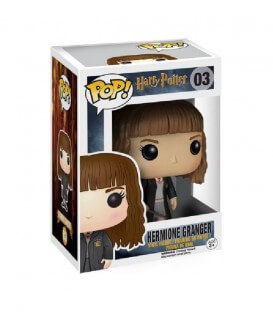 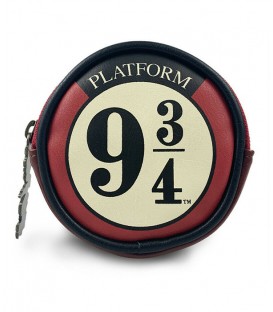